And it talks to me, it tiptoes, and it sings to me inside… 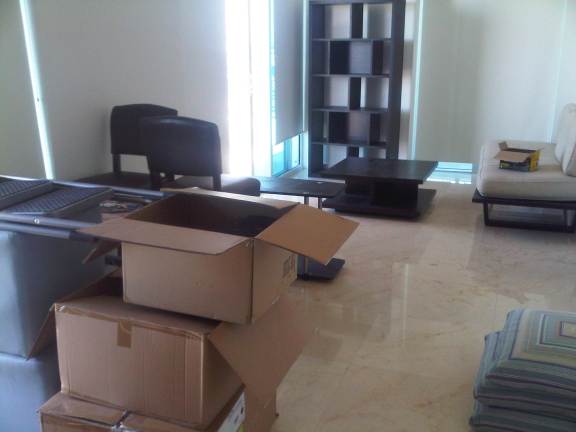 I thought that moving my stuff out of my apartment would be easier.  Having lived at Hugh’s for nearly four months,  I expected the move to be easy and uncomplicated.  Of all the physical things I own, the ones that I couldn’t do without were already at his apartment so the reality is that I wasn’t particularly stressed.

Moving did take a particular sense of urgency as the new year was approaching.  For the new year I wanted a new life and and so I made all of the arrangements I had to make to make this happen and on Friday we embarked on the adventure of moving me out.

The reality is that the packing was easy.  Hugh was there to help me box the items that still needed boxing and between the two of us, by the time the movers arrived, we had two years of my life ready to be sent to my new home on the causeway.

And this is the part when I got sad.

I have never lived with anyone before. I have never been married. And what’s more, I don’t want to be like those girls who bounce around looking to see if that’s how the story is going to end.

For me, this is a commitment.  By taking the step to move in with Hugh, I am making a commitment to be with him for as long as humanly possible and this means saying goodbye to single Annush because even if I move out, I will never again be the same.

But at least I know that ultimately I am going home to a man I love and who loves me.

And it will be great. 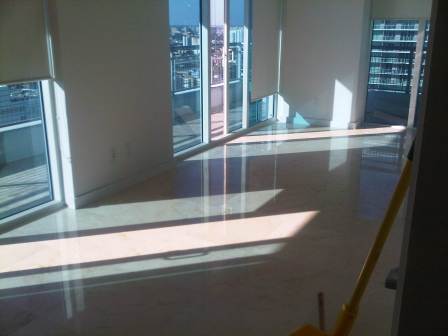 This entry was posted in Uncategorized and tagged life, love, moving. Bookmark the permalink.